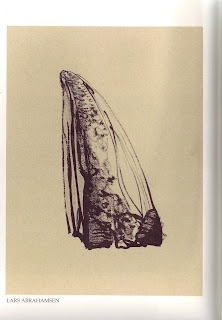 You throw a stick in the water, but it sinks to the bottom. You throw a stone that skims on the water before it sinks to the bottom. You find another stone, but see at once that it's not a stone. It is an internal organ in a relatively living creature. -- That's a lie! you say. And yes, it is, the stone is a stone, but the first stick that was the last was an internal organ inside the invisible dreaming monster you are struggling with. -- Was? Yes, precisely. The whole thing is a reconstruction. -- The whole thing? Yes, precisely. Why else would one be throwing sticks and stones in the water?