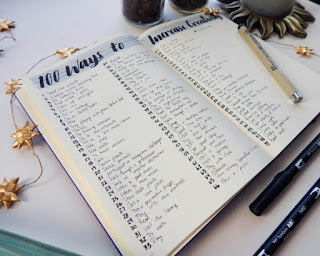 SELTA is compiling a list of 100 ‘must-reads’ - popular Swedish books in translation, though it’s unclear what the purpose of the list may be. It’s actually quite hard to imagine that there are as many as 100 books fitting this category, with so many titles out of print, and especially in view of the fact that numerous  exclusions are made: for example, no poetry or drama is considered, while for unaccountable reasons the wide panorama of Finland-Swedish literature is kept out of the picture altogether.

It seems that by ‘books’ the compilers mean ’novels’.

One thing that did become clear during a ‘name your favourite books’ session on the SELTA discussion forum was that several interesting Swedish-language authors remain entirely untranslated, with no English versions of modern classics like the controversial novels of Agnes von Krusenstjerna and the books of Birgitta Trotzig.

The list is modelled on a similar venture from Deutsche Welle, though it’s significant that the German list is composed not of ‘German’ but of German-language titles - i.e. Austrian fiction is included along with the rest.

Presumably the SELTA list is intended for publication in Swedish Book Review, though this has not yet been announced.

Posted by David McDuff at 16:50 No comments: 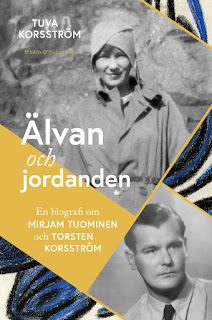 In Älvan och jordanden (Schildts & Söderströms 2018) Tuva Korsström has written a double biography of her parents, the poet, short story writer, essayist and painter Mirjam Tuominen (1913-1967) and the graphic artist and lector Torsten Korsström (1909-1964). Besides being a profoundly personal document, the book is a substantial contribution to the history of Finland-Swedish literature, and also provides a remarkable degree of background on the political, social and cultural development of early to mid-twentieth century Finland.
Posted by David McDuff at 11:49 No comments: